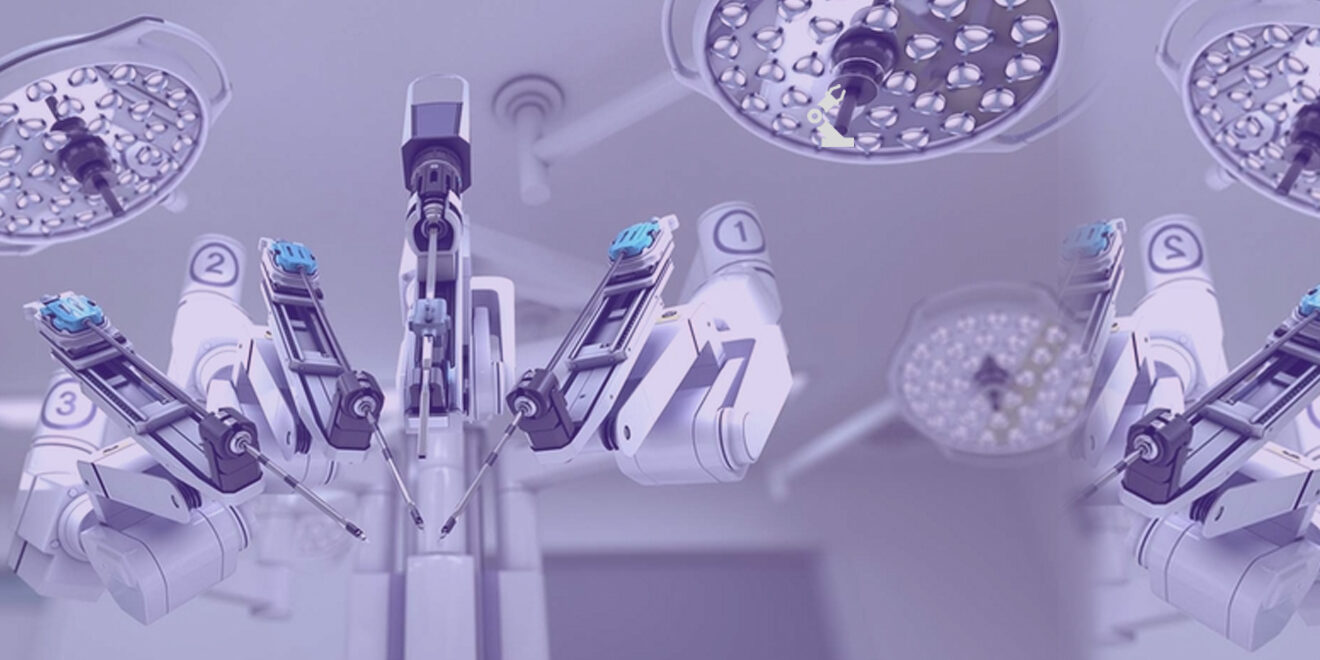 One of the greatest transformations within the history of surgery has been the paradigm shift away from open surgery and into the realm of minimal access surgery such as laparoscopy. Many have described the advent of laparoscopy as a change to surgery as “revolutionary to this century as the development of anaesthesia was to the last century.”

This is attributed to the revolution of technology, that allows the surgeon to access the cavities of the human body and operate inside them using sophisticated instruments, that make extremely precise and delicate movements under the surgeon’s commands. The main benefit of all these minimally invasive techniques is the limited insult, not only of the target organ, but also of the adjacent structures, resulting in a faster recovery and a shorter hospitalization, maintaining in most cases the normal physiological functions. 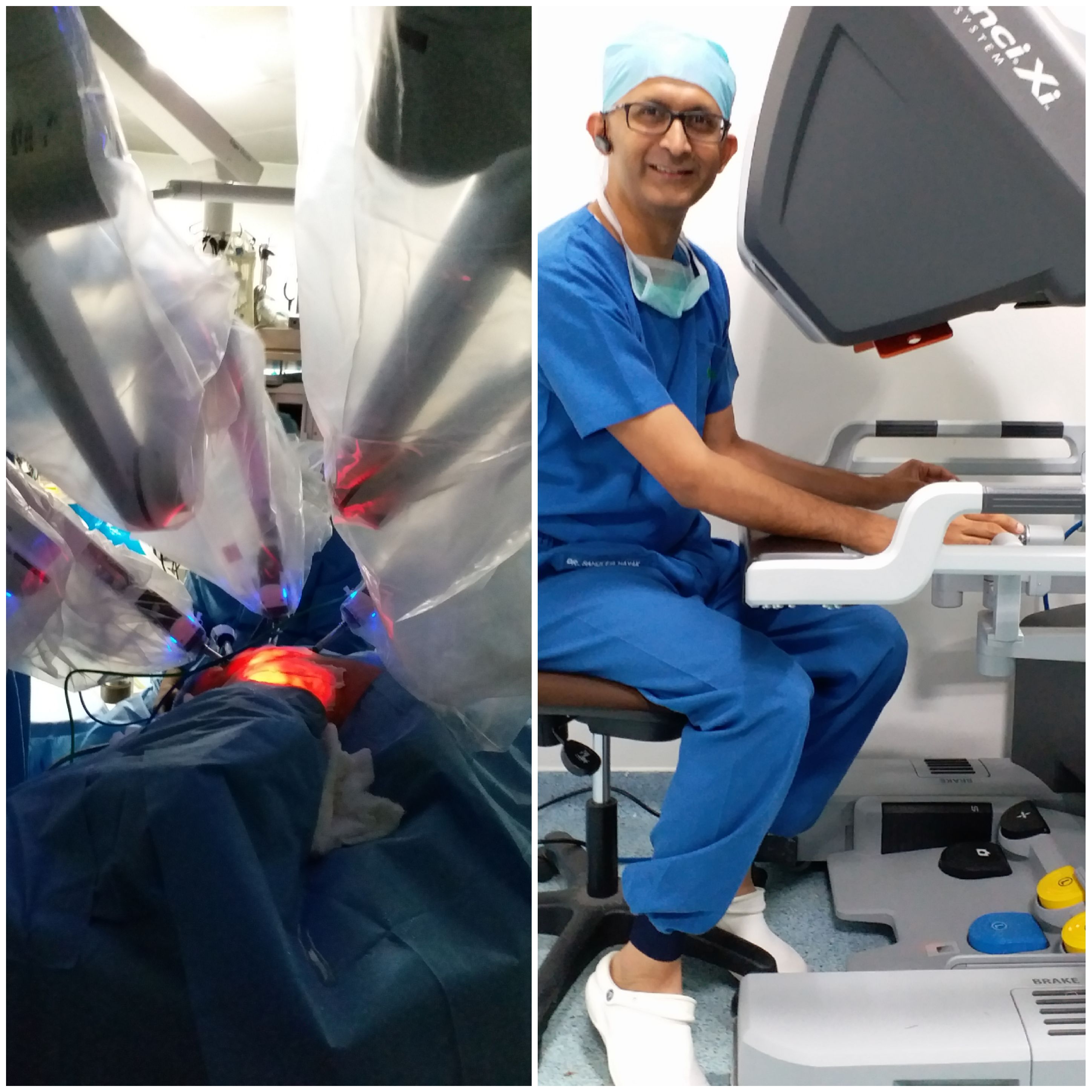 In its early days, laparoscopy was criticized due to the cost of instruments and possible complications due to these sharp long instruments and difficult hand eye co-ordination for the operating surgeon. The medical fraternity doubted its ability to handle cancer surgery effectively. However, years of research by many surgeons across the world proved that it is safe, effective and better than open surgery in the hands of trained surgeons. As laparoscopy has become more commonly available, the cost of surgery has come down significantly. While laparoscopy is a technologically dependent surgery, it would do well if every surgeon develops a reasonably good knowledge and skills of these path-breaking technologies. However, training surgeons in these advanced surgeries remains a challenge. 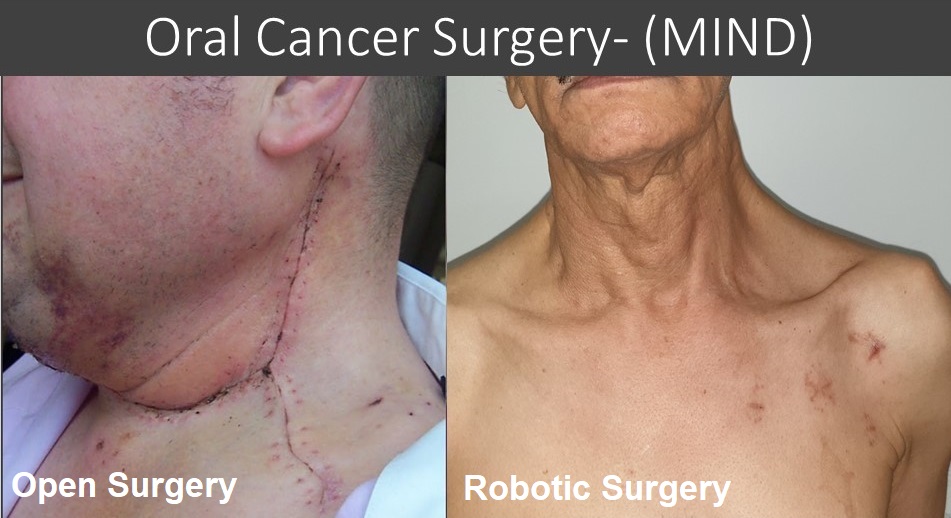 Today the world has moved on from discussing about the advantages of laparoscopy over open surgery, to the advantages of robotic over laparoscopy. Robotic surgery is already established in many fields, especially in urological cancer, with a large number of radical prostatectomies, as well as nephrectomies, performed robotically. The use of robotic surgery for rectal and esophageal cancer is also on the rise as it provides distinct advantage over laparoscopic surgery in these areas. The greatest challenge in robotic surgery is the cost of the equipment and the resultant high rates for the patient. As this technology becomes more common and more surgical robots come into market, we expect the cost to come down over next few years.
Nevertheless, humankind is closer than ever to truly being able to perform the most advanced operative surgeries through the least traumatic incisions, with laparoscopy finding favor among patients and doctors!