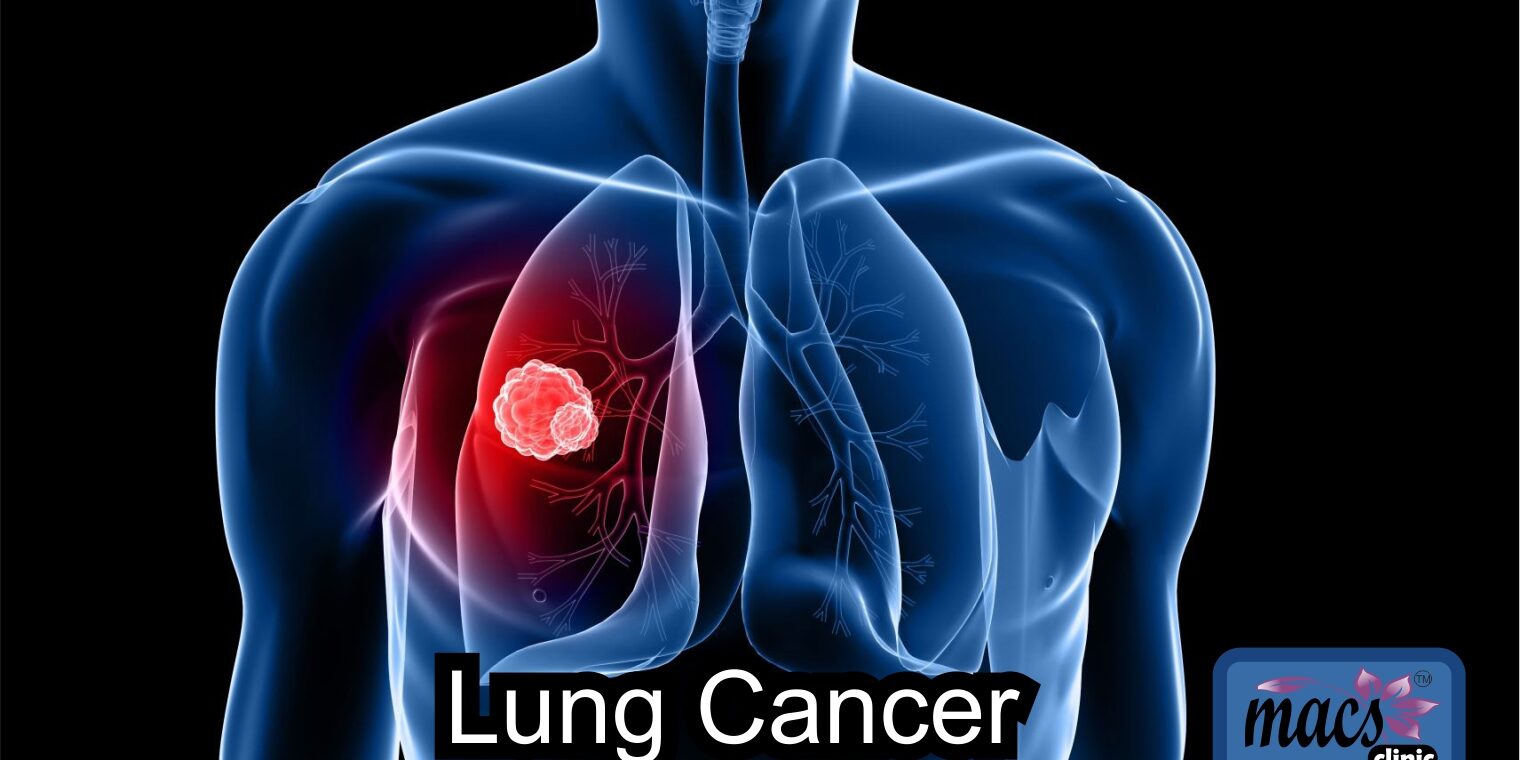 Lung cancer is one of the most common cancers and is one of the biggest killers among cancers. This because most of the patients come very late for treatment as the symptoms are vague. Only about 5-10% of patients come early enough and may be cured. Which means 90-95% of patients diagnosed with lung cancer deaths due to it. If only the patient could come earlier, more lives could be saved.

Lung cancer does not cause any symptoms early. Earliest symptom we see is a cough. Other lung-related symptoms (breathlessness, fever, blood in sputum, etc) happen later. These are often confused with tuberculosis (TB) and most often treatment is started. The diagnosis of lung cancer is reached only when tuberculosis (TB) treatment does not work.

How to identify lung cancer early

Very few of the heavy smokers who are eligible for lung cancer screening worldwide undergo such screening. The test recommended is a Low dose CT scan of the chest.

There has been a strong attempt in the United States to start the screening program. The US Preventive Services Task Force recommended in 2013 set the guidelines as to who should undergo lung cancer screening using low-dose CT scan test. They identified that people aged between 55 to 80 years who have one of the following:

There are approximately 120 million smokers in India. According to the World Health Organization (WHO), India has 12% of the world’s smokers. More than 1 million die each year due to tobacco in India. According to a 2002 WHO estimate, 30% of adult males in India smoke. In this even if 10% are above 55years of age, we have 12 million eligible population that has to be screened. However, less than 1% of these people go for any screening.

Are physicians not referring enough? Or perhaps are eligible people not wanting to screen, even if they knew a test was available? Perhaps both are true. Physicians may not be aware of the availability of such screening and the eligible person may not be keen on it.

This has been described as the “ostrich effect” when a frightened person when faced with a major health problem, want to stick their heads in the sand and make it all go away.

If screening is done as suggested for lung cancer it may save thousands of lives every year.

A lung cancer that is detected early can undergo surgery and has a better chance of cure. To read about the treatment option on my website (link).