The Dangers of Second Hand Smoking 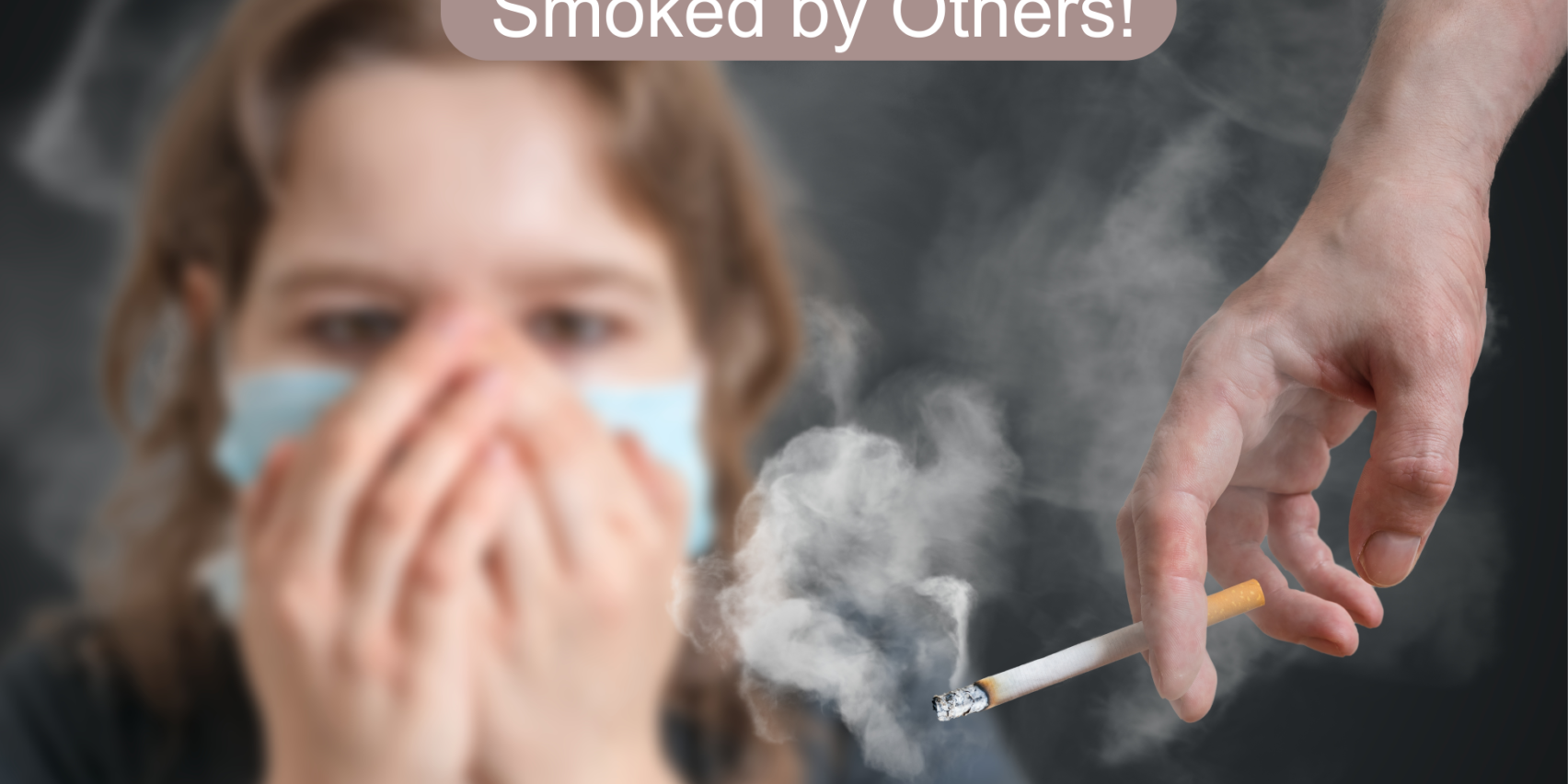 What is it?
Secondhand smoke (also known as environmental tobacco smoke) is the smoke a smoker breathes out and that comes from the tip of burning cigarettes, pipes, and cigars. It contains about 4,000 chemicals. Many of these chemicals are dangerous; more than 50 are known to cause cancer. Anytime children breathe in secondhand smoke they are exposed to these chemicals.

What are the dangers?
Inhaling secondhand smoke can cause lung cancer in nonsmoking adults. In the United States, approximately 3,000 adults die each year due to lung cancer from secondhand smoke exposure. According to the U.S. Surgeon General, living with a smoker increases a nonsmoker’s chances of developing lung cancer by 20% to 30%.

The dangerous particles in secondhand smoke can linger in the air for hours or even longer. It isn’t just the smoke that’s a concern, though. The residue that clings to a smoker’s hair and clothing, as well as cushions, carpeting and other goods — sometimes referred to as thirdhand smoke — also can pose risks, especially for children.

Children are at highest risk. Children who grow up with parents who smoke are themselves more likely to smoke. Children and teens who smoke are affected by the same health problems that affect adults. Secondhand smoke may cause problems for children later in life including poor lung development (meaning that their lungs never grow to their full potential), lung cancer, heart disease & cataracts (an eye disease).