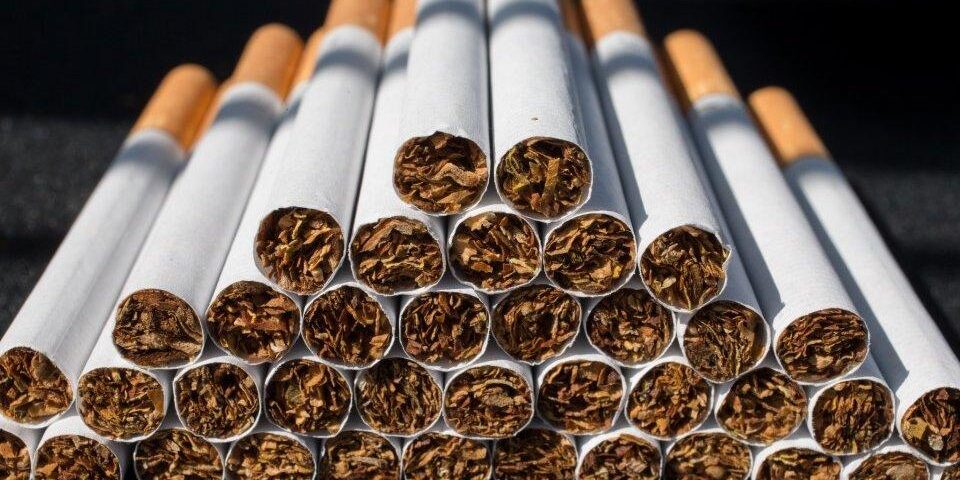 Tobacco is the most preventable cause of cancer. Number of years of research has shown a clear connection between the two. As per the predictions made by several experts, by the time we step into the year 2020, people in India are going to have a staggering record of 1.5 million deaths each year as a result of tobacco. All this is absolutely preventable.

There is no such thing as safe product of tobacco nor there is any safe limit for tobacco use. Tobacco in all forms, including cigarettes, chewable tobacco, beedis, pipes, hookah and cigars cause harm to the body even if they get consumed in smaller quantities.

There are different types of tobacco, which after consumption that can lead to the development of cancerous cells in the body. They include:

Multiple harms are caused to the bodies of those who consume tobacco in any form. As and when a puff is taken from a cigarette, the following problems occur:

As time progresses, it tends to cause damage to the immune system and DNA, leading to the mutation of genes. The carcinogens in the tobacco act as irritants, which over a period of time cause damage to the DNA. Hence becoming a primary reason behind all cancers.