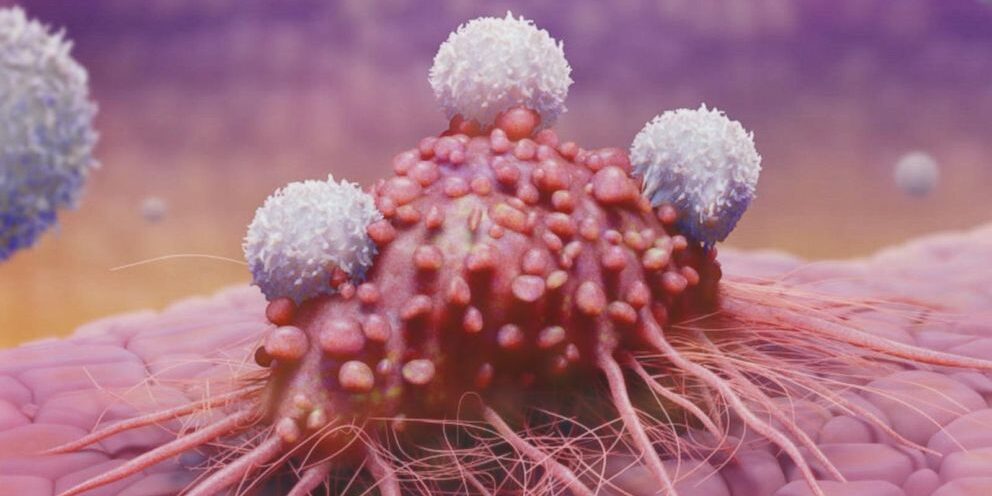 Cancer chemotherapy has always been planned based on where the cancer starts. There are specific set of drugs called regimes which are decided based on which organ the cancer starts from. For example, for breast cancer there are regimes like FAC, TAC, etc. which contain 3 medicines. These regimes have seen some success and are widely followed across the world. However, there appears to be a change in concept of late. 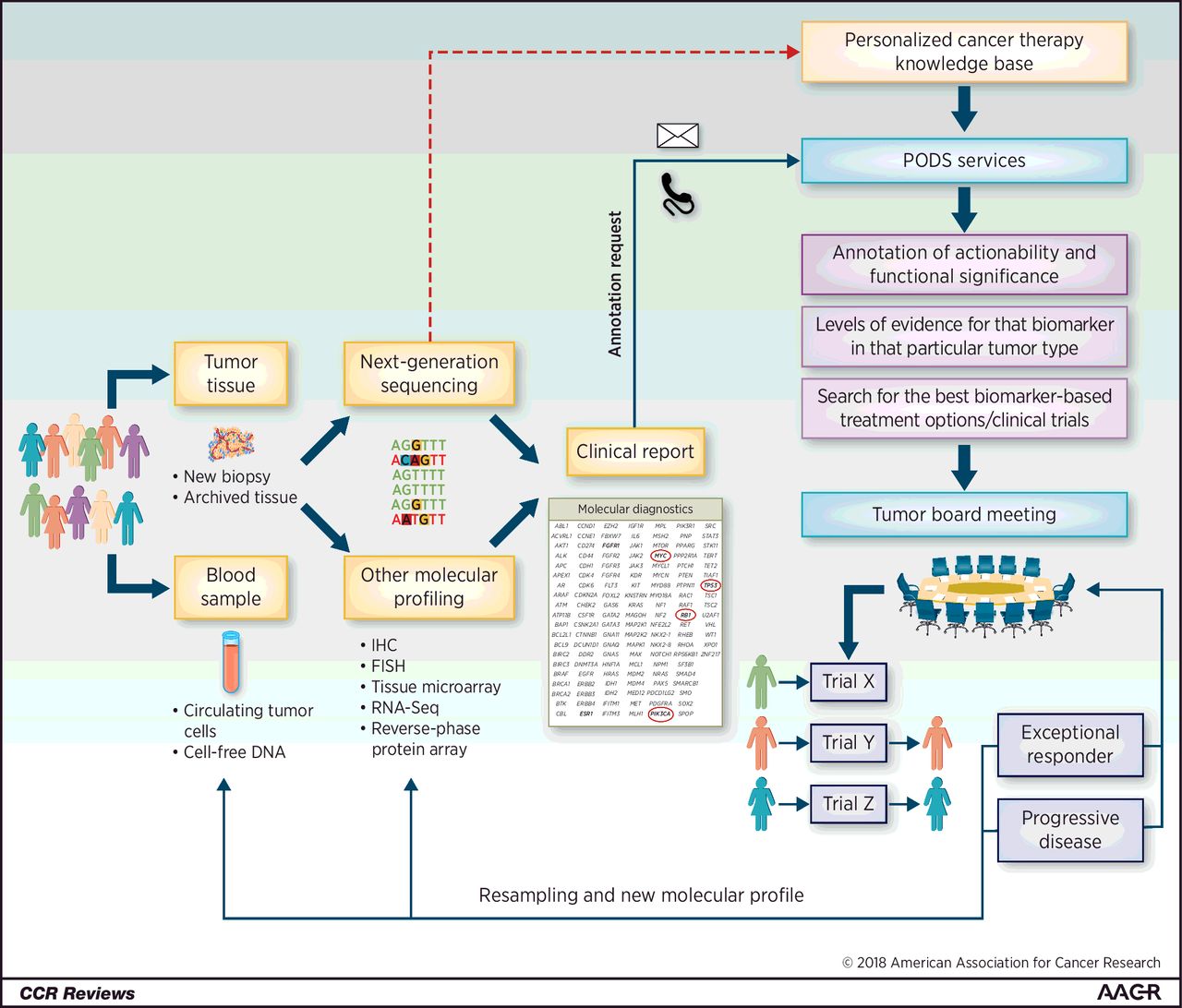 The Food and Drug Administration of USA recently approved a drug for a wide range of cancers based on a shared genetic mutation (changes in the DNA), rather than the tumors’ locations (breast, colon, etc.). This is the effect of an advance sometimes controversial field called “precision medicine.” Precision medicine — the tailoring of medical treatment to a patient’s individual characteristics, including genetic makeup — in recent years has generated immense enthusiasm. But it also has spurred skepticism, in part because both the drugs and tests tend to be expensive. However, as this is gets more commonly used, the cost involved could go down. May be we could predict the action of common cheaper medications as well!

The drug called larotrectinib is found to work when there is a specific damage to the DNA called NTRK gene fusion, a hybrid of two genes that can promote uncontrolled cell growth. This can be found many cancers arsing from different organs in the body. Cancers of the thyroid, lung, and head and neck, among others, can be caused by the defect. The drug is for patients whose cancer has spread or who would experience severe complications by undergoing surgery and have no satisfactory alternatives. The mutation occurs in less than 1 percent of most solid tumor types, but is common in malignancies such as adult salivary cancer and fibrosarcoma among infants. There is an immunotherapy that is approved on the same basis.

The only way to find the mutation is through somatic genetic testing. But while patients at academic medical centers with advanced cancer typically are tested, most people do not undergo genetic tumor testing in the community.

Other big concern is how to make it more specific for local population? The solution has to be found locally. In India we have some companies (4basecare, medgenone, etc.) that have started the genetic tests and are looking to see what works for local population. Genetic makeup of populations differ form each other. So will the treatment has to be changed. We need to find our solutions ourselves.