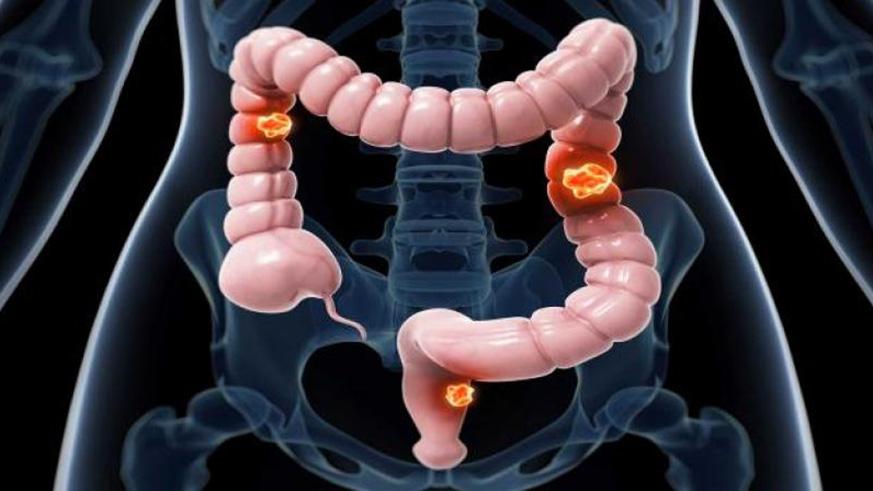 Many traditional open surgeries for cancer management can now be performed using a minimally invasive approach. For patients, this means that they have almost no incision and much faster recovery time. The goal is to treat cancer with the same aggressive approach but to do this in a way that gets patients back to their lives as quickly as possible.

Colorectal cancer is the third most common cancer in men and the second in women in developed countries. In India, it is the sixth most common among men and fourth among women. Rectal cancer accounts for 28–35% of the global colorectal incidence and it is characterized by low survival rates and high rates of recurrence. The incidence of rectal cancer is higher in India. Nearly 65% of Indian colorectal cancers occur in the rectum and occur at a much younger age than the western population (1).

On the contrary, rectal surgical treatment was in controversy for a long time. As for colon cancer, the treatment of curable rectal cancer relies on surgical removal as the main step of a multimodality treatment process that involves chemotherapy and radiotherapy. Radiotherapy has made the saving of sphincter possible, improving survival and lowering recurrence.

The controversies have been cleared of late by numerous research studies that have demonstrated the equivalence and in many cases the superiority of laparoscopy as compared to open surgery for the curative treatment of rectal cancer. Perhaps the most compelling of the studies is the COLOR II study (2). In the first part of the study, laparoscopy was shown to be superior to open surgery based upon pathologic examination of the removed specimen called circumferential margin negativity. In the long-term follow-up survival and recurrence study, the same benefit of laparoscopy was demonstrated by virtue of lower rates of local recurrence in patients who had undergone laparoscopy (3).

This revolutionary technique has a big limit to be quite difficult to perform, slowing down the diffusion of laparoscopy for rectal resection. Technical difficulties in laparoscopic rectal surgery, in fact, have contributed to keeping the debate about traditional technique versus minimal-invasive surgery even though the equivalence of laparoscopy and to a great extent laparoscopy has been proven by many studies.

Rectal cancer should be treated with a multidisciplinary approach, bringing together the safest surgical techniques and the best oncologic therapies, keeping a 360° view on the treatment of this complex disease.

Both Laparoscopic and Robotic approaches have proven benefits both short term as well as the long term recovery. In the short term, large international trials have shown that these approaches are equivalent from a cancer perspective but the lack of a large incisions decreases pain, decreases pain killer use, shortens the length of stay in the hospital, hastens full recovery and many other benefits. In the long term, the benefits are profound, in that there is no residual scar tissue in the abdomen and therefore bowel blockages from scar tissue decrease significantly. Also, without a residual large scar, hernias and wound complications do not occur.

These approaches have been studied extensively for many years in the setting of both colon and rectal cancer and are known to be safe and effective.