Diagnosis Of Lung Cancer And The Best Way To Treat It 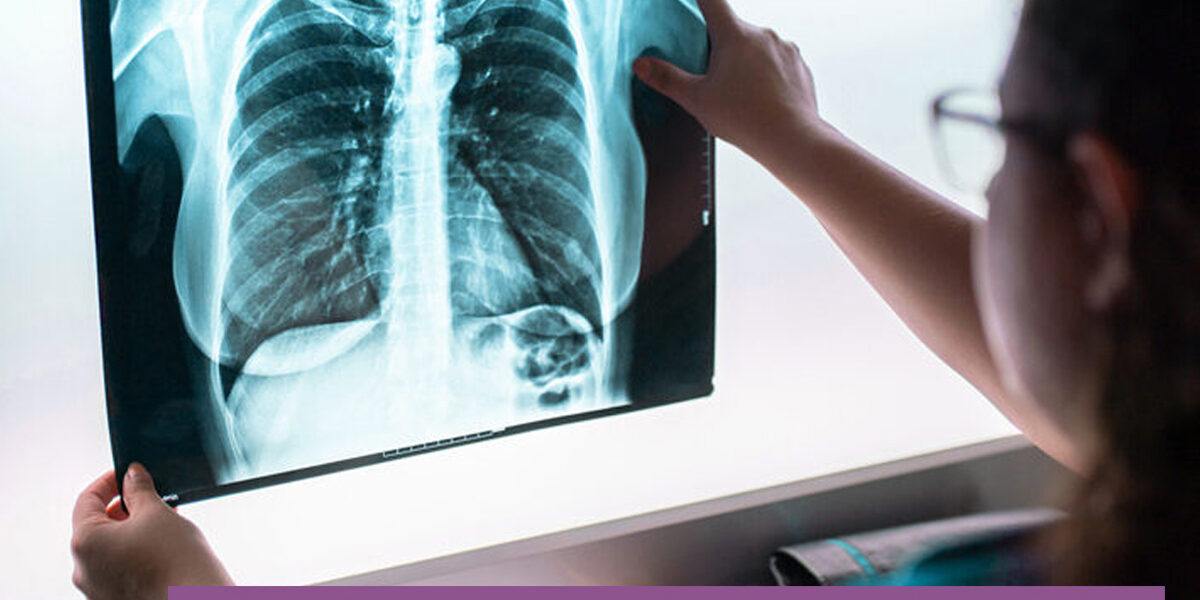 “Ignorance is bliss, but knowledge is power”-Thomas Gray and Sir Francis Bacon

Diagnosis of a disease usually occurs when the body begins to show symptoms of an abnormality or deviation from normal metabolism. From the common cold to COVID and cancer – specific diagnostic tools are developed to identify specific diseases. In the case of lung cancer, diagnosis is a challenge because major symptoms only appear at a late stage of the disease, and the patient may be asymptomatic initially.

The key to early diagnosis is to be aware of the “vulnerable population” which is made up of smokers and other kinds of tobacco users. Such people should regularly conduct CT scans to check for abnormalities in the lung.

Early symptoms of lung cancer include a persistent cough that lasts over 20 to 30 days, un-resolved chest pain and the appearance of blood in one’s sputum. These symptoms must not be ignored because they could help in the early diagnosis of the disease.

Lung cancer also shares a lot of symptoms with tuberculosis, as a result of which it may be misdiagnosed. This could delay the patient in receiving the right form of treatment. So, it is important for the diagnosis to be confirmed.

First, a chest x-ray is conducted, and if an abnormality is suspected, then it is followed up with a CT Scan or PET scan.

If a lesion is spotted in the CT scan, then the next step is to conducta Fine Needle Aspiration Cytology (FNAC) or biopsy. A biopsy is most preferred as the entire tissue can be studied to determine the type of cancer and further immunohistochemistry tests can be carried out using the sample.

A PET scan may be done to determine the stage of lung cancer the rate of spread of the disease.

Other tests used to diagnose lung cancer include:

The treatment of lung cancer depends on the stage of the disease.

Stage 1:Cancer is formed in the lung and has not spread

Stage 2:Cancer is formed in the lung and hasspread to nearby lymph nodes

Stage 3: Cancer is formed in the lung and has spread to lymph nodes and the chest

Stage 4:Cancerhas spread to other parts of the body

Stages Of Lung Cancer – Survival Rate And Prognosis
May 21, 2021
Go to Top