Treatments For A Patient In Stage II Of Lung Cancer 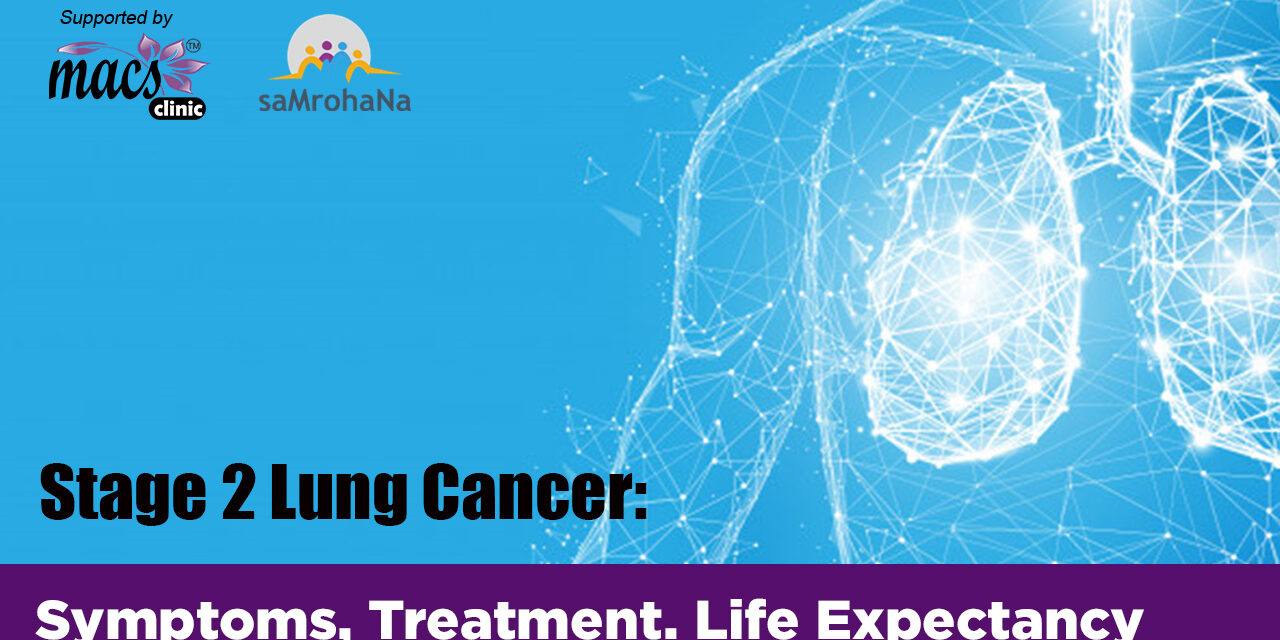 Lung cancer is one of the most common types of cancer.Patients diagnosed with this disease can be divided into four groups: Stage I, Stage II, Stage III, and Stage IV.  Stage I refers to the early stage of the disease, when the cancer is small and remains confinedto one area. In Stage II, the tumor is slightly bigger than it is in Stage I, about 3 to 5cm, and the adjoining lymph nodes may also be involved in the disease.Stage III meansthat the cancer is bigger in size and it has started to spread in the nearby tissues or to the lymph nodes.Stage IV represents cancer spreading to other parts of the body. This stage is also reffered to as advanced or metastatic cancer.

The treatment regimes prescribed for Stage I and Stage II lung cancer are very similar. Surgery is the primary mode of treatment. This involves the removal of the entire lobe in which the tumor is located, along with the ipsilateral lung nodules, in a procedure called lobectomy. The goal of this surgery is to entirely remove all the tumor cells. A sample from the extracted tumor is then sent for pathological examination, and depending on the findings, the patient is prescribed adjuvant treatmentssuch as chemotherapy or radiation therapy.

Chemotherapy is a type of treatment that involves exposing cancerous cells to toxic drugs. These drugs areinjected directly into a vein, and they slow tumor growth. Chemotherapy can be used for patients inall stages of lung cancer, including ones who cannot have surgery. For those who have had a lobectomy, usually, 6 cycles of chemotherapy are done post-surgery.

Chemotherapy may cause side-effects such as nausea and damage to the white blood cells, but these days, there are ways to counter and treat most of these side-effects.

Radiation therapy or radiotherapy involves the use of high-energy x-rays to destroy continuously dividing cells. This method has implication during various stages of treatment. Before surgery, it can be used to reduce the tumor size, and after surgery it can be used to eradicate any cancer cells that remain in the body. This type of treatment is usually combined with chemotherapy. About 70% of patients with lung cancer receive external beam radiation treatment (EBRT) as one component of their treatment.

To summarize, lung cancer patients can be grouped into four stages based on the extent of growth and spread of the cancer. Stage II patients are usually treated with a combination oflobectomy,  chemotherapy and radiation therapy. The 5-year survival rate for these parientsvaries from 50 to 70%.