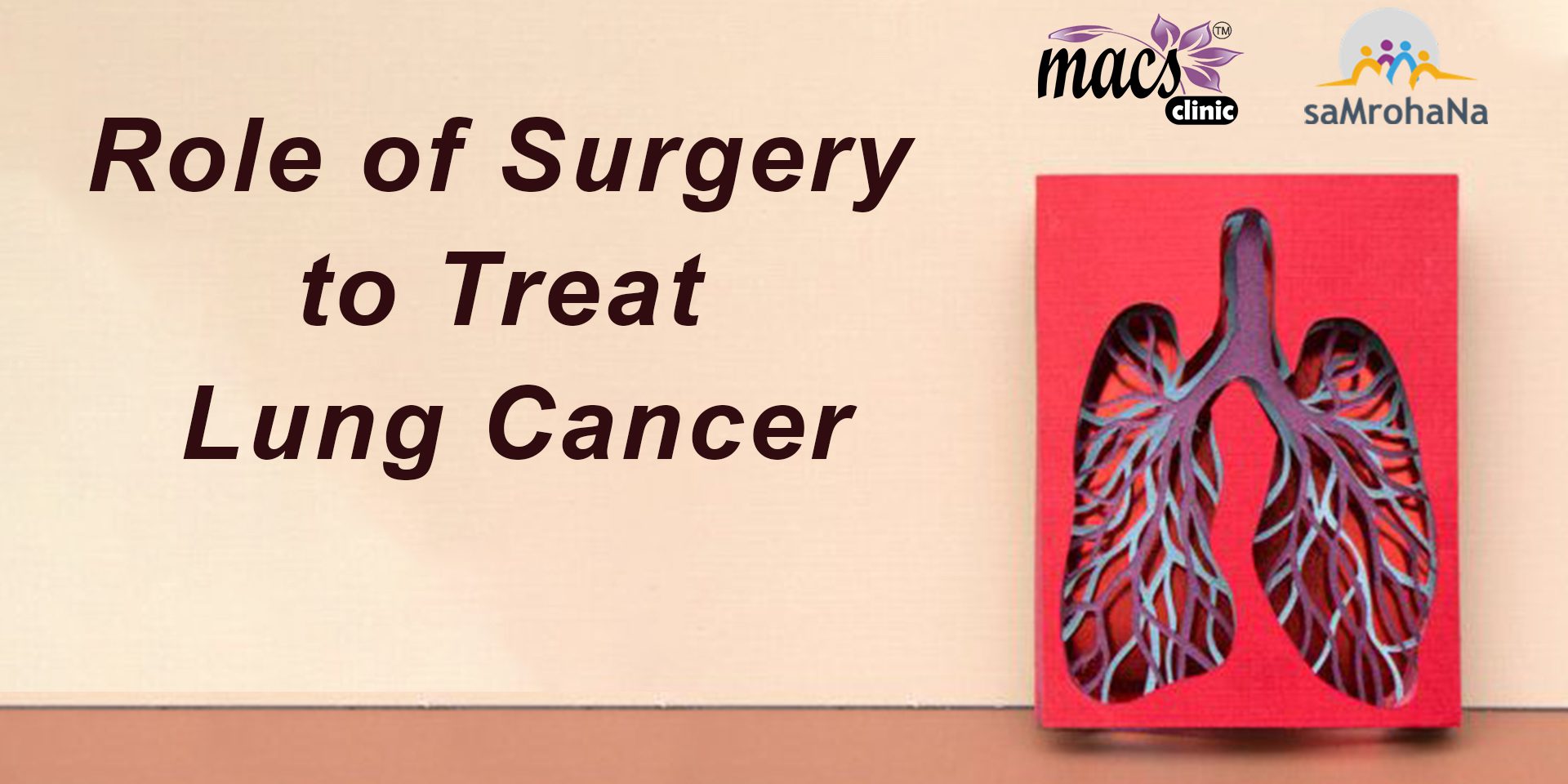 Depending on the type, location, and stage of cancer that they have been diagnosed with, surgery can be a promising option for some lung cancer patients. This form of treatment is most effective when the disease has been detected in an early stage (between stage 1 and stage 3). It is capable of being curative andis considered to bethe gold standard for the treatment of lung cancer.

Surgery, when feasible, is usually the first step of treatment, and it helps doctors formulate future plans for the care of the patient in terms of adjusting dosage and choosing the most appropriate form of chemotherapy or radiation therapy.

With lung cancer, the goal of surgery is to remove the tumor as well the surrounding tissue to which the spread of cancerous cells is most likely to have occurred. There are different types of surgery possible, and a choice is made on the basis of the size and stage of the tumor, its location, and the patient’s overall health condition.

How is the operation performed?

The way in which the procedure is performed depends on the type of surgery chosen, the type and location of the tumour, the facilities available at the hospital, and the surgeon’s expertise.

Both VATS and robotic surgery are called minimally invasive procedures and are considered to be better for the patient in terms of recovery time and general quality of life post-surgery.